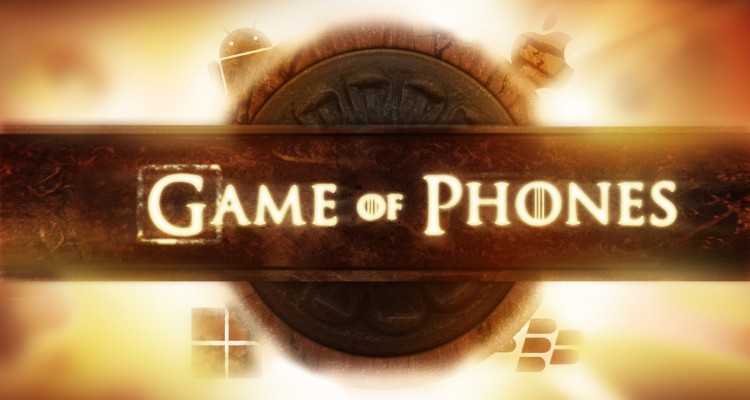 Once upon a time, in the medieval landscape of the land of Autopia, lived a man named King Bartholomew Dothpeddle Carseller, or more commonly known as King BDC. He and his band of followers, known as the BDC Clan, had planted a new colony in a region of Autopia previously inhabited by a more traditional and outdated group known as the Veterans of Showruhm.  The VOS had practically become extinct due to their unwillingness to adapt to the new world and their modern gadgets…you know, the wheelbarrow, the sundial, gunpowder, and of course, the Moldboard Plough. There was one bit of technology in which they had grown increasingly frightful…the multi-line, VOIP, fiber optic telephone system.  They knew what it was, but were afraid to use it for fear that it was possessed by evil spirits.

The new King decided to invest in one of these new phone systems and have it installed in the complex where the BDC clan peddled their goods. King BDC tried feverishly to teach the VOS the principles of using this technology to no avail.  The VOS chose, instead, to stand on the perimeter of the castle, smoking their Angelikarot cigarettes and complaining about the Chancellor trying to low-bid their carriage trade-ins. Many of them told tales of the massive amounts of gold dragon coins their friends were making in other kingdoms.

Meanwhile, The King and his BDC Clan had created a three step system of handling the incoming inquiries on their new-fangled phone system. He had realized that if he trained his BDC clan to complete each step before asking for an appointment, the likelihood of his potential customers making the one month journey to his marketplace would dramatically increase.  Now, the customers actually surviving the trip was another story entirely.  His appointment show rate was incredibly low due to things such as Diptheria, Leprosy, the Plague, and common bandits.  The three-step process did not take into effect the obvious need to have a pleasant phone voice, a quick response, and attentive listening. The process, instead, focused on phone concepts. These weren’t necessarily scripts, they were just general concepts. Besides, paper was just getting introduced and was extremely expensive.

I. We doth have what you covet.

(Translation: We got what you need!)

The King explained that this first order of business was to widen the funnel, so to speak.  He told his clan that most customers were not sure of what they wanted. He explained that 80% of them would choose another model other than the one they inquired about.  The would regularly say, “Is thou desiring this carriage specifically, or wouldst thou consider one with similar features in a different shade of rust if it were the same or less gold coin?”  Once this occurred, they would let the customer know that they had a terrific selection and would then take their first shot at setting the appointment by asking them if 3:30 or 4:45 would work better for them. (Taking in consideration the incredible travel time and the fact that clocks hadn’t been invented.)  If they were unable to get the appointment, on to step number two.

II. You doth possess what we covet.

(Translation: You got what we need!)

The King explained that this step was designed to let the customer know that they were pumped up about the possibility of acquiring the potential customer’s trade-in.  Generally, step two would begin like this. “What type of carriage doth thou currently own?”  After the response the clan would promptly jump for joy, expressing how much his Chancellor would love to have it.  And then, a magical question. “Wouldst though consider selling us your carriage, even if thou were to purchase naught?” (Translation: “Would you consider selling us your car, even if you didn’t buy anything from us?”)  He teaches to then immediately go for the second attempt at securing an appointment. Strike two, you say??  Let’s try one more time.

Here is where the King wants his clan to explain how they can get special pricing or benefits perhaps by where they work (toil). Here is an example. “Where doth thou work? Wow, you train falcons? Great, did you know that we have a Falconer Buying Program?” (Other marketplaces had programs for Knights, Squires, Heralds, and Jesters.)  After letting the customer know that they were going to get preferential treatment, the King then instructed his people to carry on about as to why there marketplace was indeed the best place to trade. (Like free wine, no beheading policy, etc…) After one more effort to set the appointment, the King instructed his BDC clan to begin the follow up process. as written in his training scrolls.

Once the King and his BDC clan became adept in his three step process, his kingdom grew and all who joined his efforts prospered.  A few of the VAC finally adapted to the new processes set forth by the King.  The dissenters were eventually drawn and quartered in public followed by a parade and a huge feast.

So ends the tale of the King of Phones.